Comments? Concerns? Complaints? Please contact me@[this domain] and we'll be sure to resolve your issue in a timely manner.

It was supposed to be the next step in our evolution. With the processing power of an entire planet's worth of circuits, humanity would be able to simulate and play with every aspect of existence, finally giving us the ability to travel between galaxies. The initial tests were promising, as the Computer was first able to simulate protein folding and other small-scale experiments with just 1% of its power supply. At 25%, entire organisms could be simulated at the molecular level. At 75%, we had a complete simluation of Earth running at subatomic precision.

Things went wrong at 100%. After connectimg themselves to the Computer while it was running at full power, the first batch of researchers immediately went silent. They refused to tell the rest of the organization what they saw. The researchers were sent back to Earth two weeks ago for treatment and the Computer was shut down.

It's been three days since Earth went dark. No communications have been received, and no search parties have returned yet. As far as we can tell, it's as if every single person on the planet just shut themselves off from the rest of the system. No one wants to talk, and no one wants to leave.

As far as we know, this cave network stretches on for kilometers. We haven't found an end to it yet. Experienced spelunkers have noticed how the network seems to continue on forever; that every time it seems like their tunnel or rift is about to end, another gap or hole in the wall appears around the corner. And this is why I cannot stress this enough: you must turn back once your timer runs out. Do not continue down that gap. The cave wants you to go on.

also firms are betting against the shorts now, so no matter what happens someone wins

Disasters aren’t caused by one small event: it’s an avalanche of problems that we survived up until now until they all happen at once.

It's important to keep an eye out for this type of deviance. Being forced to provide online handles at a border crossing is a deviation from the norm, but it's not the first one. We have grown accustomed to many deviations. The next Challenger will hit hard.

If you're getting weird stutters or framerate drops on Doom (2016) while running at high res (4k) via Proton, try playing around with vsync options. My vega 64 kept slowing down while I moved the camera, but the framerate went back up to 60 once I let go of the mouse. I had to switch away from the Adaptive Sync option.

Because I want to trolle

screen tearing is still a thing on ubuntu 20.04. this is using an Intel(R) Core(TM) i5-6200U CPU @ 2.30GHz, so no gamer GPU bullshit is involved. I tried setting the TearFree option for the intel driver in my xorg.conf, but that added a bunch of artifacts.

gnome on wayland doesn't seem to have any screen tearing, but fractional scaling isn't available. bummer.

I watched Upgrade last night and people were somehow typing in the air and on touchscreens without tearing their hair out and it reminded me of this thing:

If we don't implement what we learn, it suggests we don't care about how it will change our society for the better — or for the worse. It will show we don't care what the medium computer will look like. That we don't care how to make use of computers to augment our most human capabilities.

Our history shows if you free yourself from the idea that the current state of the computer world is the climax of our great progress we can almost magically give rise to new technologies, ideas and visions that do not only amplify humans, but also produce tremendous wealth for our society. 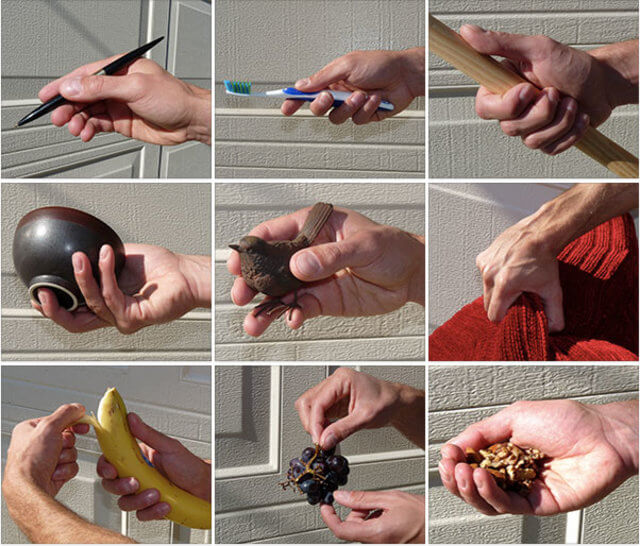 I think the movie actually portrayed shitty near-future tech in a pretty realistic way. Maybe in the sequel all the companies making tech go back to physical buttons or some sort of haptic digital thing

Historical note: At the end of the 20th century when this was written, “cool” was an epithet of approval particularly among young, indicating trendiness, quality, or appropriateness. In the rush to stake our DNS territory involved the choice of domain name and URI path were sometimes directed more toward apparent “coolness” than toward usefulness or longevity. This note is an attempt to redirect the energy behind the quest for coolness. -- Tim BL